Thanks to the Lattice team for coining the term Autonomous World and providing its definition.

We used to sketch on paper to create drawings. then we encounter clay. we exclaim: clays don’t break like papers!

We sketch on clay. we mumble about on-clay vs off-clay drawings. Edgy people drop the dash and tout everything going onclay.

Yet clay ultimately is so much more - volumetric, pliable, bears weight, holds liquid.

Games are drawings. We hold the opinion that games don’t move onchain because chain is clay. The chain is meant for entirely new universe of creativity of higher dimension.

Blockchain is the world computer. Where does it differ from other computers - personal computer and cloud computer?

Without cloud syncing, what is stored on a personal computer is at the mercy of its owner. With cloud syncing, the responsibility moves to the cloud-operating corporation. This means for personal computers, their owners are their gods; for cloud computers, the cloud-operating corporations are their gods. Whereas a properly decentralized blockchain has its responsibility decentralized to many actors. Humans have a finite lifespan. Corporations have a finite lifespan. A blockchain may have an indefinitely long lifespan, given that it continues to evolve its cryptoeconomics and tech stack to adapt to evolving needs and to absorb future-proofing mathematical gadgets and engineering approaches.

With the high level of neutrality and the affordance of indefinite lifespan, the blockchain computer constitutes a new medium for worlding. All commonly understood genres for Computational Worlds - real-time strategy games, trading card games, role-playing games - are strictly old things created and optimized for the old media.

We need to find the new things for Autonomous Worlds.

Layer 1 and Layer 2 are different media

Layer 1 blockchains primarily served as simple mappings and relatively simple logic which manipulate those mappings. Simplicity is a consequence of high cost of transaction on a massively redundant decentralized network, where every execution is verified by every other node in the network via verbatim re-execution.

In 2022, the blockchain space began to explore developing on validity rollups, where Layer-2 transactions are squashed into succinct proofs to be verified cheaply and deposited on Layer 1. This allows exponentially more compute capacity per transaction at the same cost. What does this boost in compute capacity enable?

Blockchain is the world computer. Computers compute. If the Layer 2 world computer computes much more at the same cost than the Layer 1 world computer, they constitute different media to blockchain programmers who create computational artifacts in these media.

But new media would have new affordances that call for new things - categorically new things that made little sense in the old media. We need to find the new things for validity rollups.

Each World contains a system of fundamental laws that govern everything within it. These laws are the World’s physics. 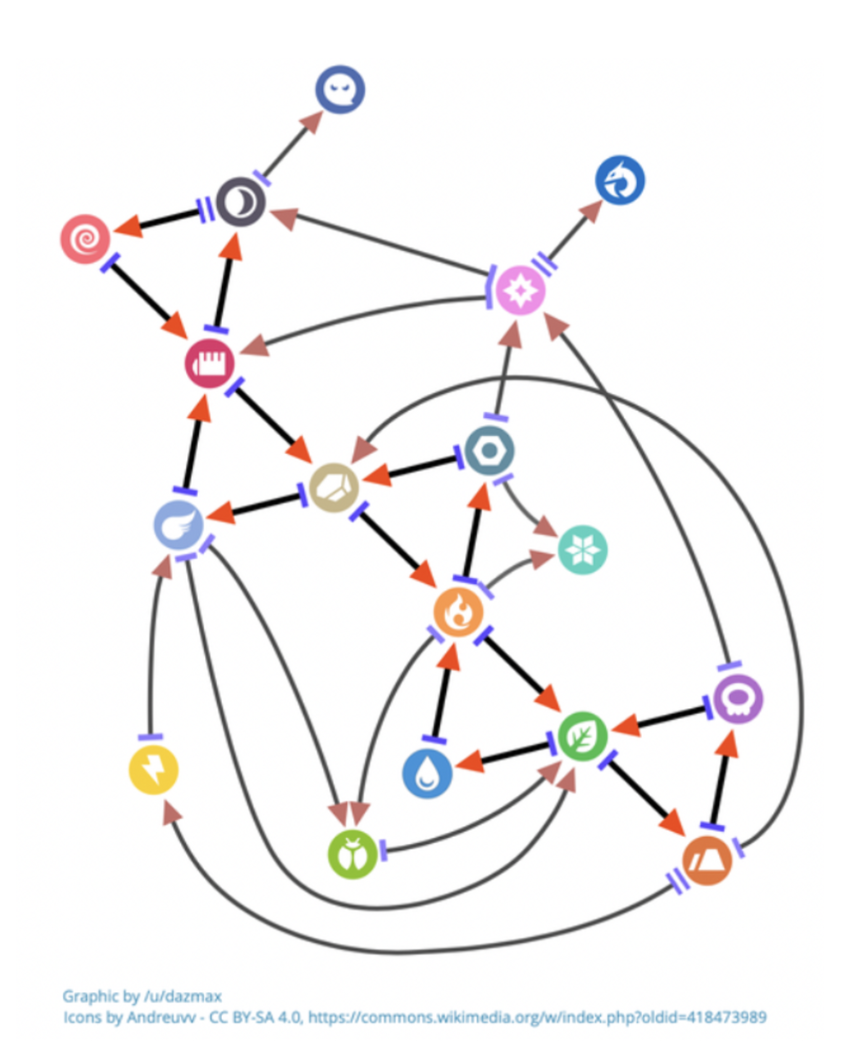 Digital Physics in a Computation World, like all other processes and occurrences in that World, requires computation to enforce and propagate its causal effects. The more elaborate and voluminous the body of Digital Physics is, the more compute capacity will be required to enforce it. This tells us Autonomous Worlds on validity rollups could afford to have much richer Digital Physics than those on Layer 1 blockchains.